The vaporizer market has virtually exploded with all sorts of makes and models in recent years, with most generally offering superb value for money. Vaporizers are the hot new items on the market, and options range from heavy and bulky multi-featured contraptions with corresponding price tags to handy portable units that cost less than a hundred dollars.

Somewhere in between is the Magic Flight Launch Box vaporizer, which offers an excellent combination of features and functionality in a convenient package. 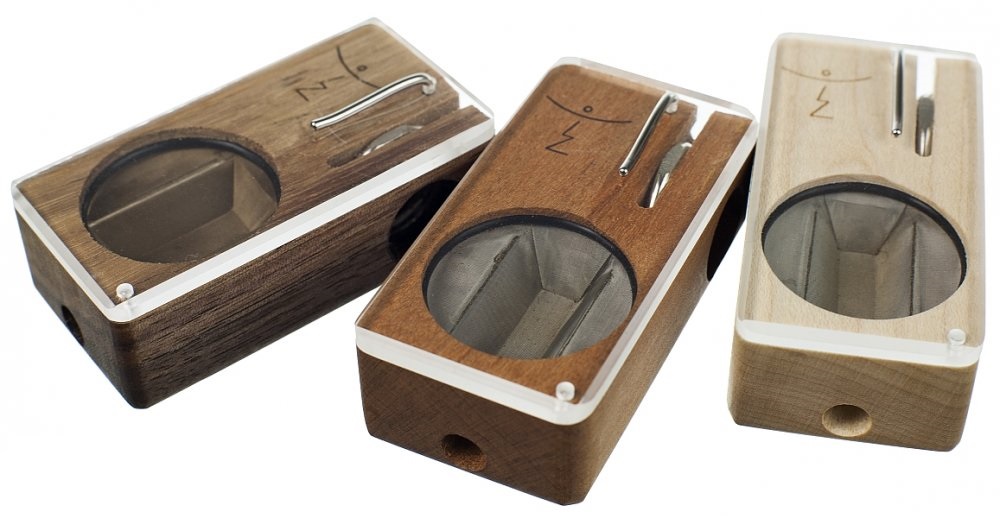 With a price tag of $120, the Magic Flight Launch Box is a mid-priced vaporizer that won’t break the bank. Ideally suited for first-time vapers who don’t necessarily want to shell out top dollar for the latest and most advanced model, the Magic Flight vaporizer serves as the ideal entry point into the fascinating world of vaporizing.

At first glance, the Magic Flight Launch Box looks like a pretty simple and straightforward device – and it is. Instead of the more common pen-like form, Magic Flight has opted for a box-type configuration with the Launch Box. Nevertheless, the small size and light weight make the Launch Box just as suitable for on-the-go vaporizing, and the unique form factor likely won’t get in the way of convenience and portability.

Power under the hood 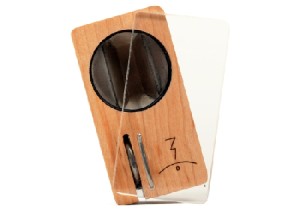 Taking a look at the interior of the Launch Box reveals a sophistication that belies its simple outward appearance. Instead of the butane-fueled system used in many other portable units, the Magic Flight Launch Box vaporizer utilizes alkaline batteries to power up the heating element. Butane heating systems are generally known for their quick heating and efficient performance, but the Launch Box is designed to maximize the use of battery power, providing results that are just as satisfactory as those provided by most butane-fueled units.

Central to the power and efficiency of the Launch Box is its heating element. Manufactured from high-quality components, the heating system can deliver a range of temperatures from 180° C to 200° C in only a few seconds, ensuring quick and consistent results. With most portable vaporizers, the heating element usually takes up to a minute to get to the ideal vaporizing temperature, so the quick heating of the Launch Box is definitely a welcome advantage.

Apart from its performance, there really isn’t a lot more that can be said about the Magic Flight Launch Box, which is actually a good thing. Far too many vaporizers on the market tend to baffle the user with technology, including a host of features that look good on paper, but ultimately don’t really contribute to the experience in any meaningful way.

With the Launch Box, vaporizing is as simple as popping in your herb, pressing the button, and inhaling the smooth, clean vapor in a few seconds. It really doesn’t get much simpler than that, and you couldn’t ask for anything more from a vaporizer at this price. For a superior vaporizing experience that won’t cost you an arm and a leg, the Magic Flight Launch Box definitely warrants serious consideration.

Rachel is our product review specialist. She has more than eight years experience working in smoke shops, analyzing the market and finding the most cutting-edge products. She also writes content for yodabbadabba.com.