There are many circumstances when a person may be subjected to a drug test, either as a requirement for employment or due to the conditions related to a legal case. Although urine tests (or urinalysis) are the most commonly implemented types of drug tests, a number of other tests may be administered depending on the circumstances. Here is a rundown of some of the more common drug testing methods you may come across. 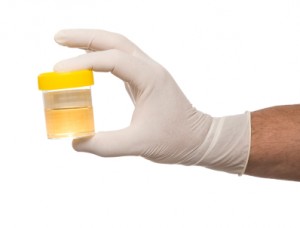 Also called a urinalysis, urine testing involves the analysis of a provided urine sample in order to detect the presence of drugs or their associated metabolites. It can be a fairly involved process, especially if certain drugs or their metabolites are detected during initial testing. Secondary testing procedures may involve gas chromatography and mass spectometry, both of which can detect the presence of drugs or metabolites – and even amount, frequency and length of use – with a greater degree of accuracy. 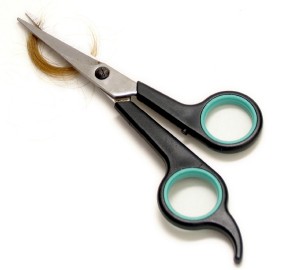 Hair testing is another common drug testing method. Introduced by a company called Psychemedics Corporation, hair testing is intended to detect drugs and drug metabolites that end up in the hair after they are first circulated and then excreted by the blood circulatory system. Most drug metabolites remain in the hair for several weeks, providing a fairly accurate assessment of drug use.

Perspiration testing involves the testing of sweat or perspiration samples for the presence of drugs or their metabolites. One such test involves the use of a patch manufactured by PharmaChem. Worn on the skin for a few hours, the patch can effectively detect the presence of drugs although with much less accuracy and consistency than the aforementioned drug-testing methods. Because of its unobtrusive nature, perspiration testing is commonly used for monitoring potential parole or probation violations related to drug use. 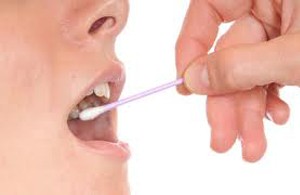 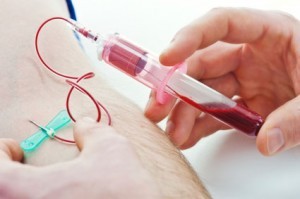 One of the most expensive – and arguably the most intrusive – type of drug test currently administered is blood testing. However, it does offer superior accuracy and reliability compared to most other types of drug-testing procedures. Because of its accuracy in terms of detecting drugs and metabolites, blood testing is a highly effective means of determining current intoxication.

We stock a range of detox products, which help you to get clean ahead of a drug test. Check them out here.